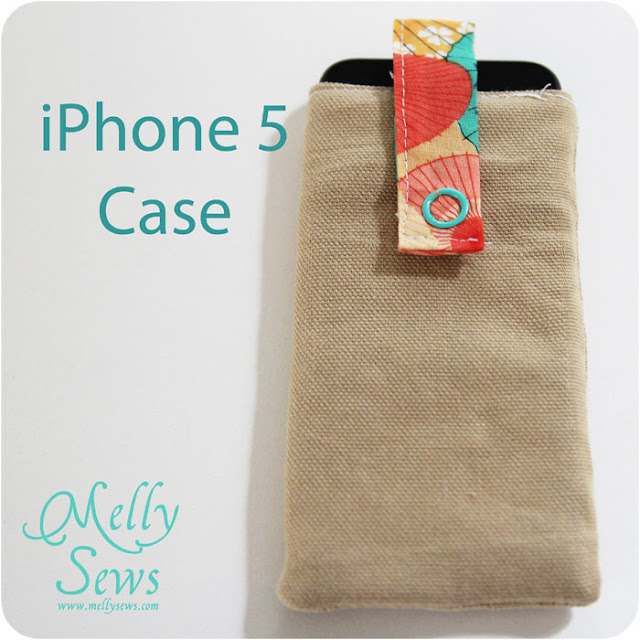 I should preface this post by saying this is definitely a first world problem, and I am blessed that I can worry and vent about things as trivial as my iPhone case. That being said…

I’m a late smart phone adopter – Hubby has had one for years. I finally upgraded a few years ago to a phone with a slide out screen so I could text. But last year it was getting pretty sketchy – turning off at random times and other malfunctions, so I got Hubby an iPhone 4S for Christmas. In turn, he gave me his old iPhone 3, which I used as just a phone for a while, then decided to get a data plan, and I was happy with my very old iPhone.

But then it started to freeze, and crash, and especially with maps I couldn’t use it at all unless I very specifically loaded the map with wireless at home before I left. Which was no good if I needed to make an unexpected stop, or reroute, and I am directionally challenged (that’s the nice way to put it. The truth is I am pretty terrible at directions). I can get around my suburb fine, and I can figure out how to get around Austin if it’s a place I’ve been to a few times, but beyond that…Well, let’s just say Tater has inherited his dad’s excellent sense of direction and memory of how to get places and he has helped me a couple times. And since my Garmin kept ending up in whichever car I wasn’t driving, it was time to think about a new phone.

So, Hubby convinced me to get the new iPhone 5 (His reasoning? “You get the 5, I’ll get the 6 when it comes out, and we can just keep switching back and forth so someone always has the new one!” Men).  I went through the whole order it online and pick up at my local Apple Store (after getting lost in the shopping center and parking at first in the wrong garage – is there an app that will help me with that?) I even managed to get my kids in and out without them breaking anything, but while there I discovered something about early adoption -they had no cases in the store! Not only that, they weren’t even sure when they’d be in. So, I’m supposed to carry around my new, expensive phone with no case? Not gonna happen.

This was my lovely case for a few days. 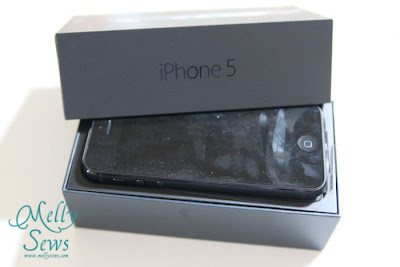 There are some disadvantages to this model of case. It’s bulky, it’s hard to hear the phone ring when it’s in your purse, and oh, yeah, it’s not a case, IT’S JUST THE BOX!
I finally had time to get on Amazon and order some screen protectors and a real case. But in the meantime, something had to be done about the box.
So I grabbed some leftover canvas from Tater’s TOMs repair and a scraps of quilting fabric from my iPod arm band and even a little piece of the flannel lining from this jacket, and this is what I came up with. If you’d like your own read on – I probably would have kept this case and canceled my Amazon order (which thankfully has now arrived) if I was a women without butter fingered children likely to get her phone out of her purse, because it was working great. Except for my paranoia above said butter-fingered (both literally and figuratively) children.

If you want this to fit the phone with a case on it, like an extra layer of protection, add about 1/2″ to each of my measurements. The padding piece should be about 1/4″ shorter all the way around. 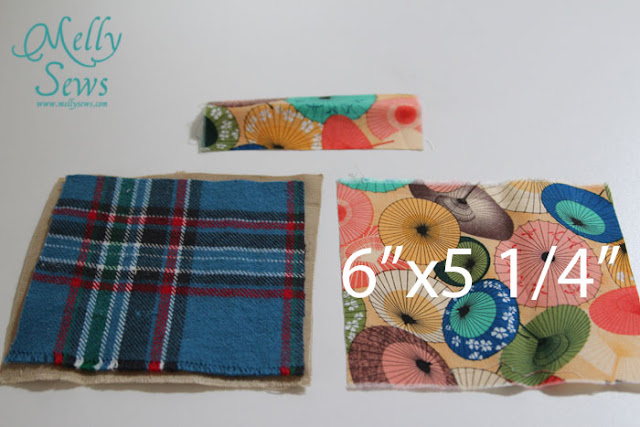 Make the snap tab by pressing your strip in half long ways, then pressing the edges to the center line. Turn the one of the short ends under 1/4″ and press the whole thing. 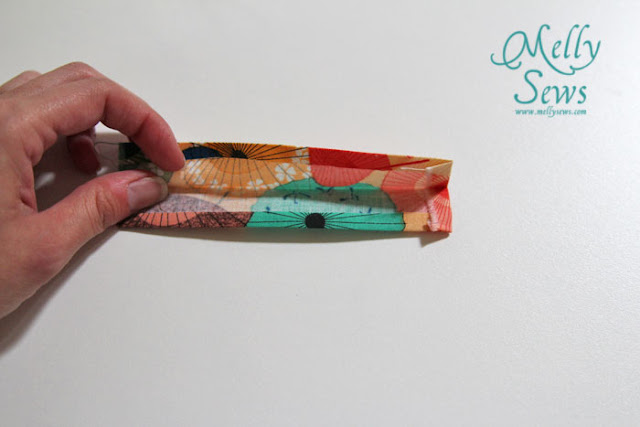 Topstitch along two sides. Add the top part of the snap to the finished short end. 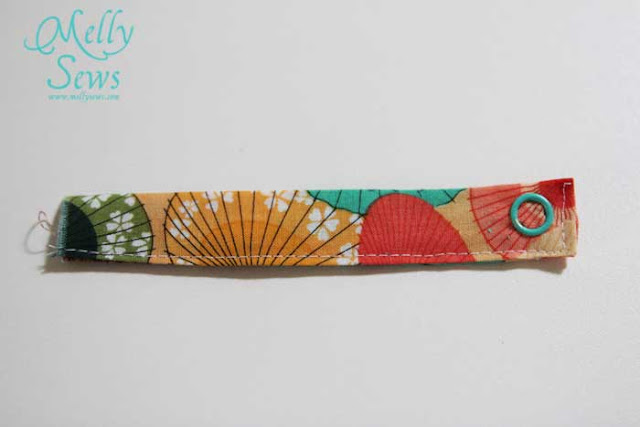 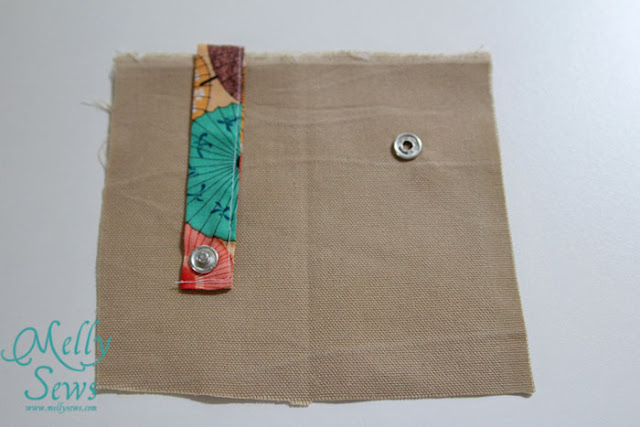 Lay your lining fabric on top of this configuration with right side down. Stitch across the top with a 1/4″ seam. 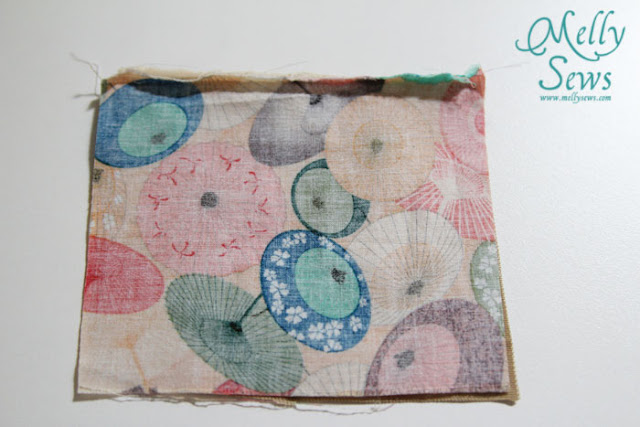 Open up and press. 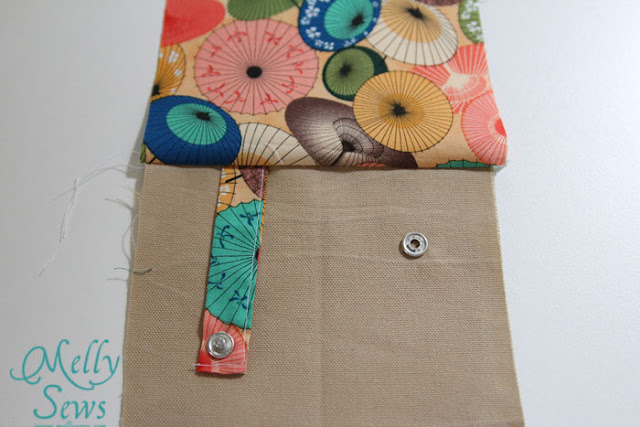 Fold right sides together, matching your seam from the last step. Sew across short edge of the outside fabric, turn at the corner, and sew down the long raw edge, all the way from outside fabric to lining fabric in 1 seam (right side of photo below). 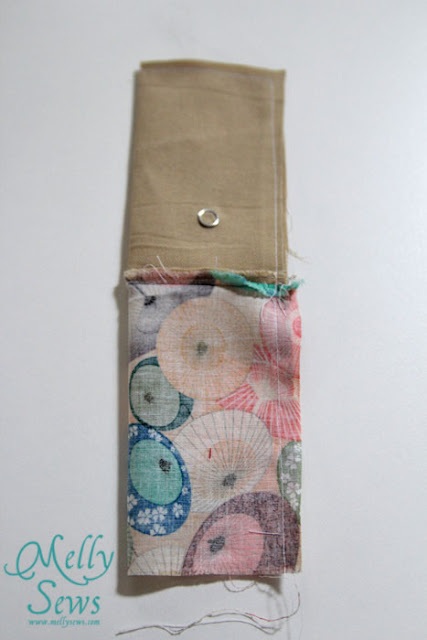 Affix Heat n’ Bond to one side of padding. You can use one piece to do this, I just used two because that’s how my scraps worked out. 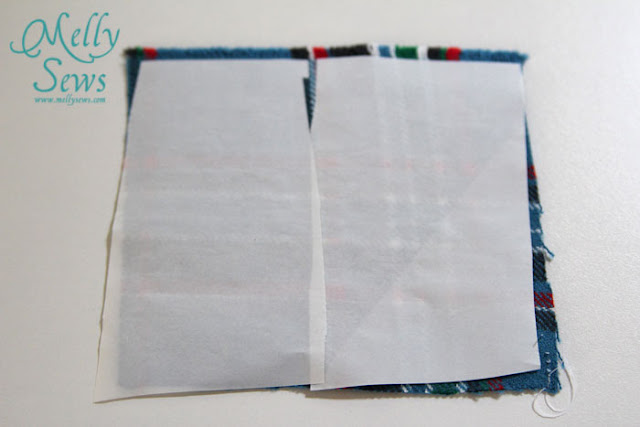 Pull off paper and wrap the padding around the outside of the case. Iron into place. 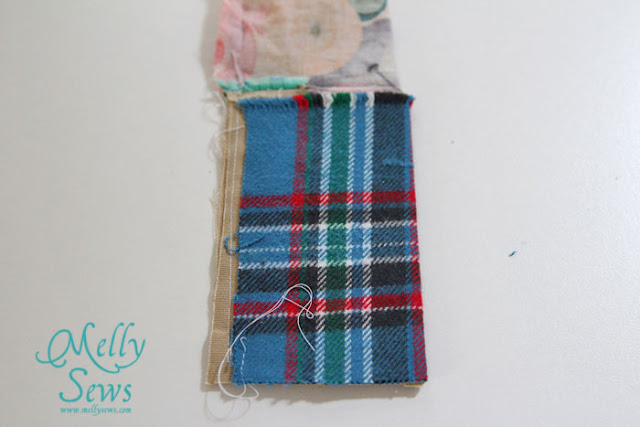 Turn case right side out through opening in lining. 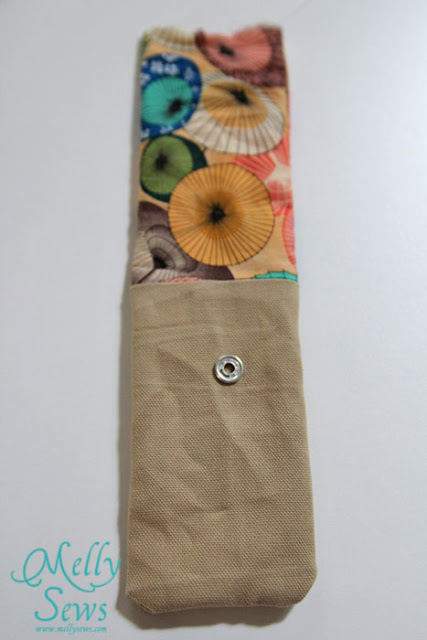 Fold the raw edges of the lining to the inside 1/4″. Press. 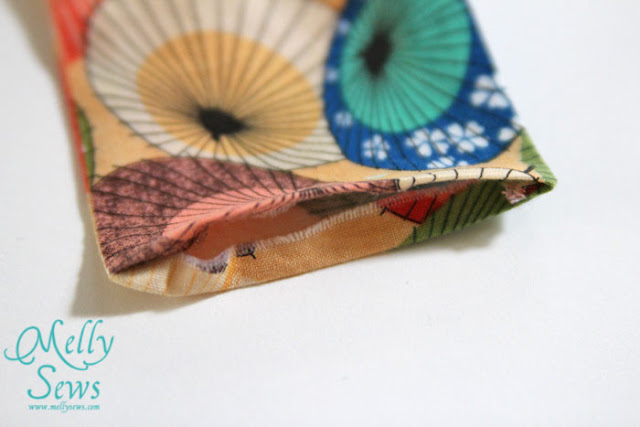 Topstich the lining together right along the edge (white line in picture below). 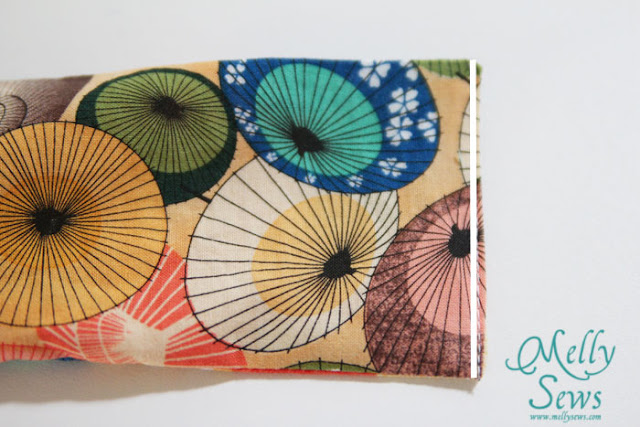 Push the lining into the case. Press the top edge and topstitch so the lining won’t roll out of the case. 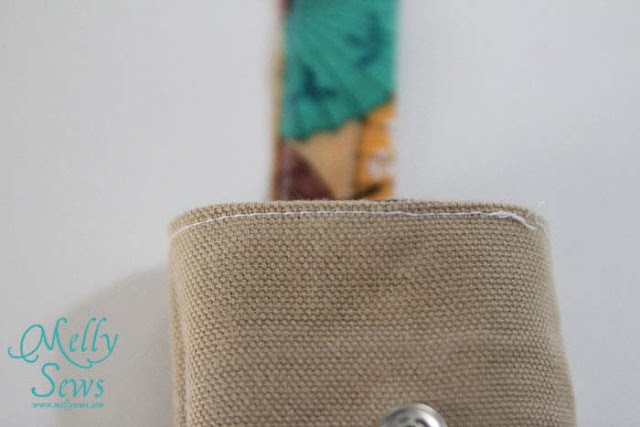 Insert your phone, snap into place, and curse Apple for making cool expensive gadgets without cases!

And don’t even get me started on this new lightning pin thing that means I can’t use my phone with any of my old docking accessories. Until I get an adaptor. Which I ordered two weeks ago. And I might get next week. (First world problems, I know).

I’m going back to being a late adopter of technology. At least I won’t be lost and directionless while I wait on the kinks to get worked out of whatever the next hot gadget is. Except I hear there’s an Apple maps problem…