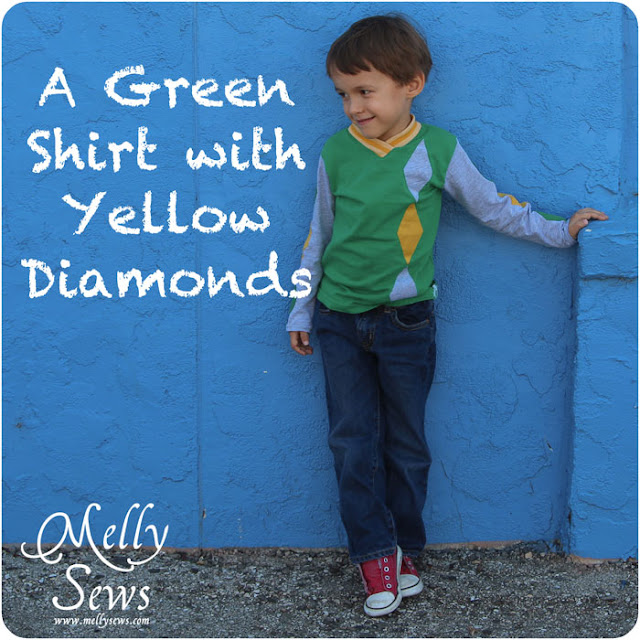 This post originally appeared on Me Sew Crazy as part of her K.I.D.S – Kids Inspiration Design Series.

I got the email from Jessica about this series right after I had an idea for Blank Slate Patterns. You see, my oldest boy, nicknamed Tater, is only 4, so he can’t yet sit down and draw me a design. So I had been thinking about making kids their own “blank slates” to help design their clothes, and have those be downloadable. This is my first set of Blank Slate Paper Dolls 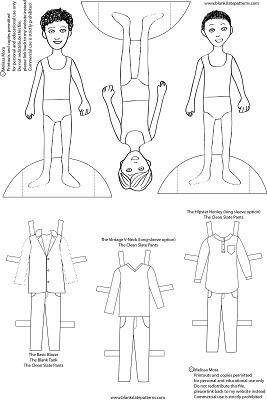 Three boys to color, with three outfits based on my patterns to color in for them. Eventually I plan to have a set of girls as well as outfits based on all my patterns and variations. So of course when Jessica emailed about this series I thought, “How perfect!” A good kick in the pants to get these done.

When I finally finished them, I printed a set out, and gave it to Tater. Right away he noticed that one of the dolls looks a lot like him. Coincidence?

So he chose that doll and an outfit and got to work coloring. 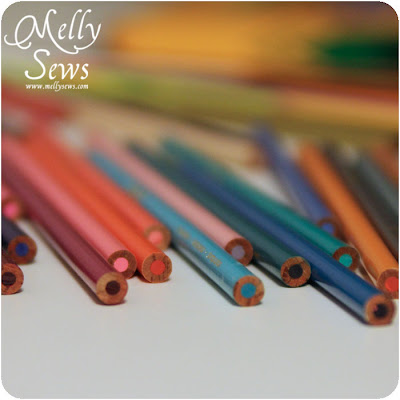 And this is what he came up with: 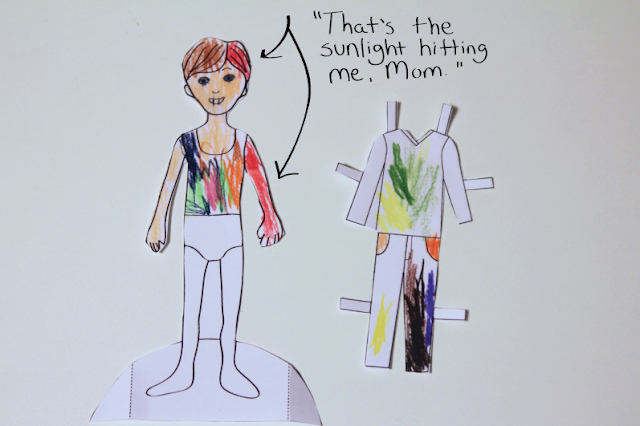 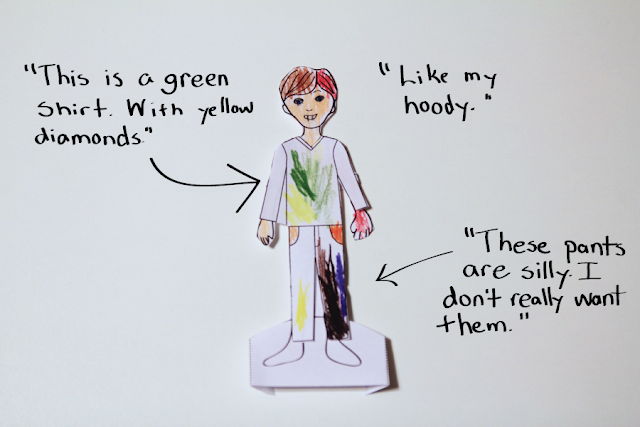 The hoody he’s referring to is this one. He loves that thing. I don’t think it will ever be handed down.

I have to say I was relieved by his explanation, because I wasn’t sure how I was going to watercolor blend green and yellow on his shirt. As it was, all I had to do was cut out some diamonds and fuse them to Heat n’ Bond Lite.

Then fuse to the Vintage V-Neck shirt I cut out for him. 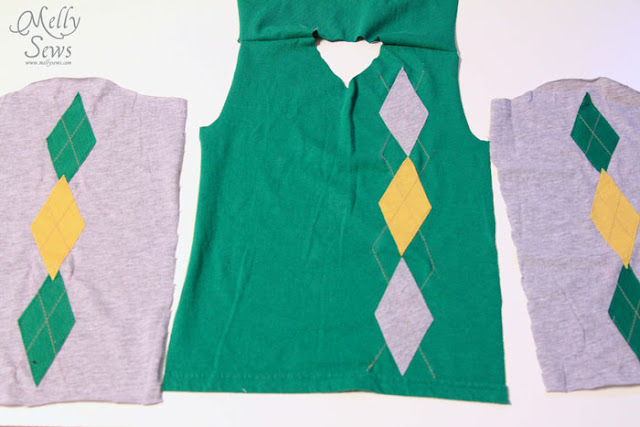 And then add topstitching. I also stitched around the edges of the diamonds. 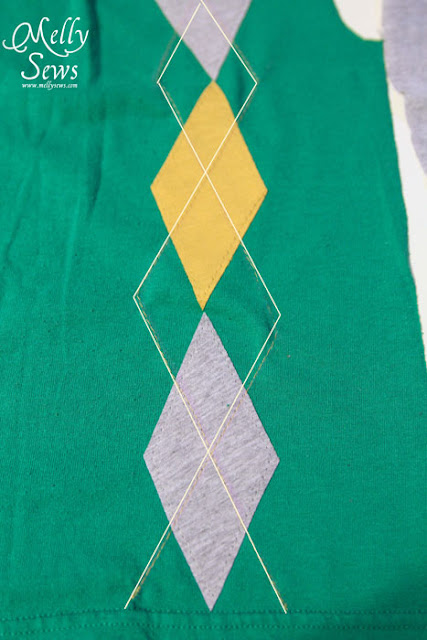 And that was it to make a happy boy! 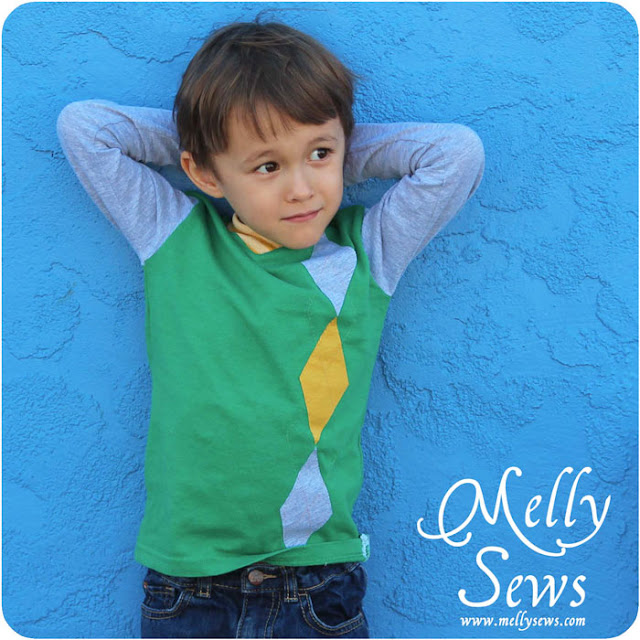 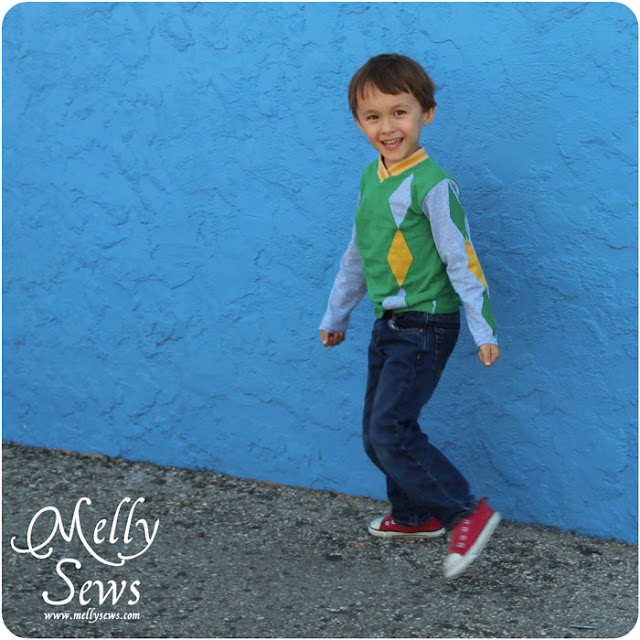 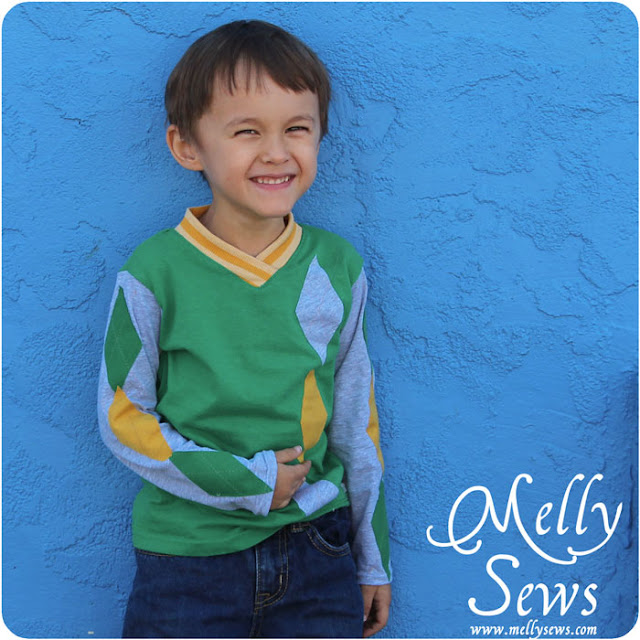