We have had another week of high temperatures and the boys wearing the same old stuff, so I have nothing new to show you. BUT – a cold front came in last night and I intend to get pictures tomorrow to share next week.

In the meantime, I want to showcase some handmade boys clothes from blogland and from my Flickr pool . I get thrilled every time I see my patterns used somewhere, and I spotted them all over Project Run and Play and the Project Run and Play Sew Along, as well as throughout KCWC.

Starting with Project Run and Play – Heidi from Elegance and Elephants used several of my patterns through the competition (she’s also been a pattern tester for me several times), including in her signature look: 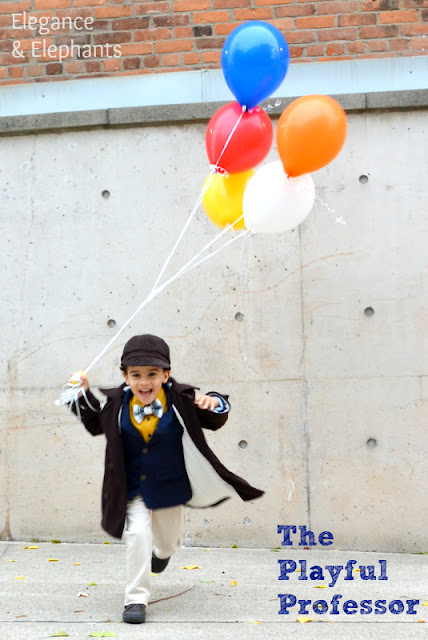 Delia at Delia Creates modified the Basic Blazer in her Boys Week look: 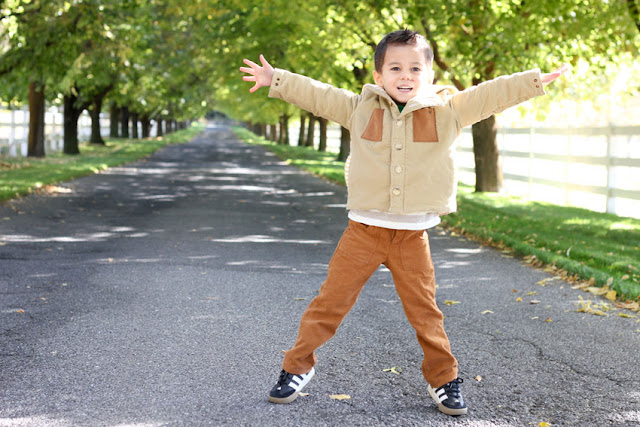 The season winner, Hayley from Welcome to the Mouse House even did a girl version (and yes, I realize this post is titled Handmade BOY style, but I couldn’t resist including this one). 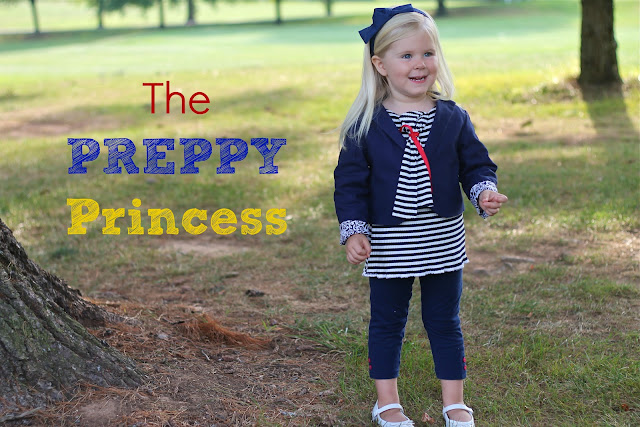 That versatile Basic Blazer is also showing up in all kinds of costumes.
Kristin over at skirtastop used it in her film petit series (side note: if you haven’t checked out this series you have to. Have to.) This Joker Costume was added to my Flickr Pool by Diedelbug And Cheryl from Time Really Does Fly made this Bert Blazer for a Mary Poppin’s costume.

And from KCWC, Toni-Maree made these super professional Clean Slate Shorts And Without Directions made these colorful Clean Slate Pants 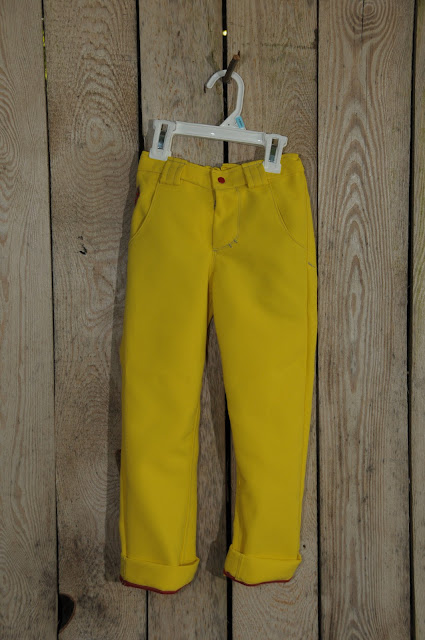 And finally, I am loving the Blank Tanks that Mend and Make New has been making – this bright colored one 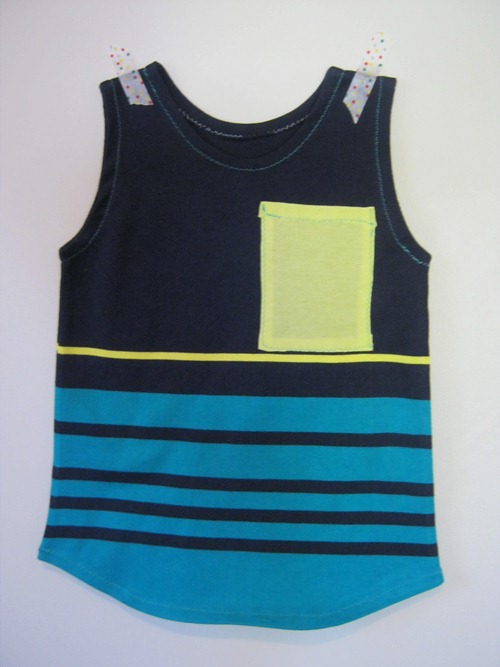 And this owl one 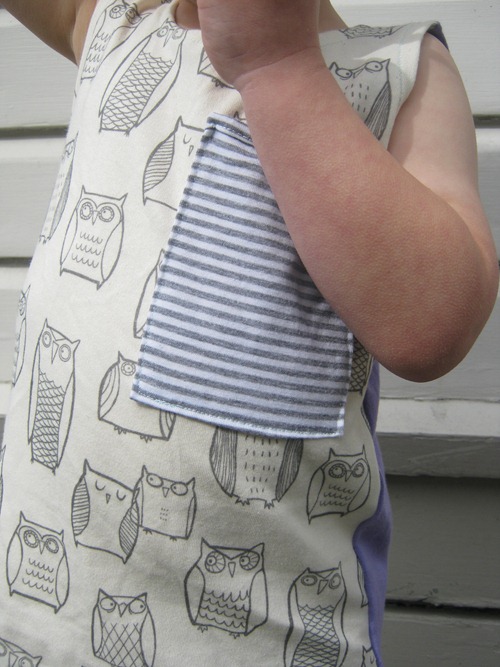