Well, it’s been a while since the last boy style post. I wish I had some cool fall stuff to show you, but high temps here are still averaging in the 80s to low 90s. We are supposed to get a Norther tomorrow – so highs in the upper 60s!

In the meantime, here are some things my boys have been wearing. I realized when I opened the pictures to resize that I had cut their shorts off in most of the pictures – they were just regular old store bought shorts (we still have a few pairs of those around) with them.

In other news, I will be live blogging next week (not scheduling ahead) as I participate in KCWC at elsie marley. 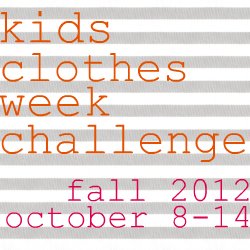 On my list is a raincoat for Bean, and then I want to severely cut into my knit stash. I’m thinking long-sleeve Vintage V-Necks, 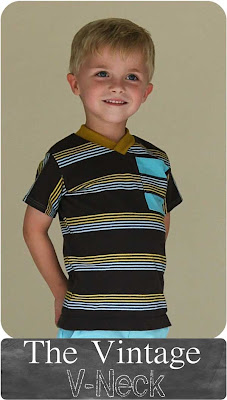 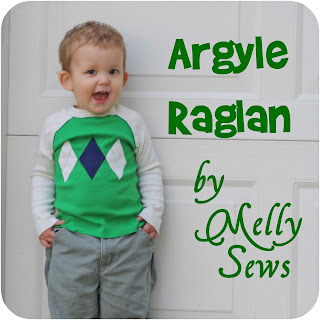 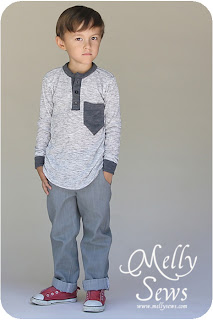 and maybe even a Cool Cardigan (for Bean) or two. 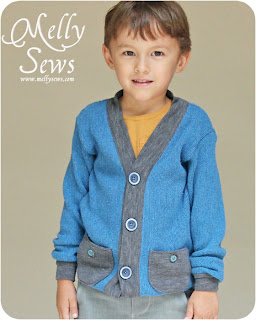 And that still probably won’t even make a dent in my prodigious stash.