This weekend, Tater and I attended a birthday party for two brothers turning 4 and 1. They had a superhero birthday party, so of course superhero presents were in order.

For the 4 year old, I made this magnetic play set. I can’t take credit for this at all; the idea is from this blog. I wish I could’ve found the cute lunchboxes she used, but these tins worked fine. I made a bright red one for Tater. I did change a couple of the pictures from her tutorial, and I also found printable magnetic sheets, so that saved a step of having to do cardstock first. 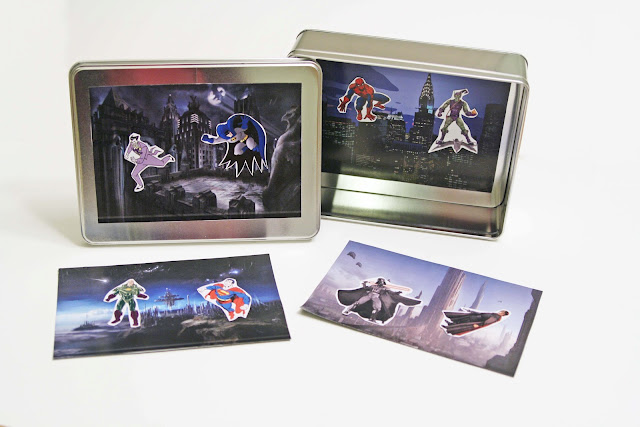 I’ve been having fun watching Tater play with his since he has no idea who these characters are. For example, Darth Vader often uses his sword to kick the Joker.

For the one year old, “Lightning L” I made a superhero t-shirt. 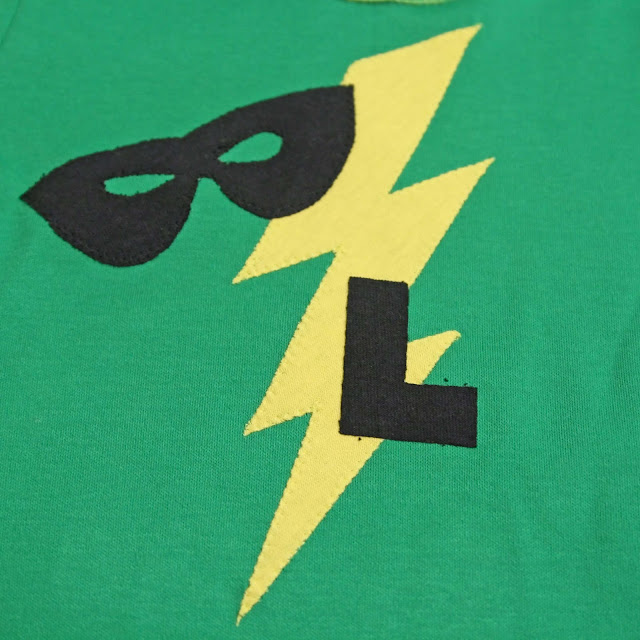 Sewn from scratch and appliqued with my own design. I also added some decorative serger stitching around the neckband. 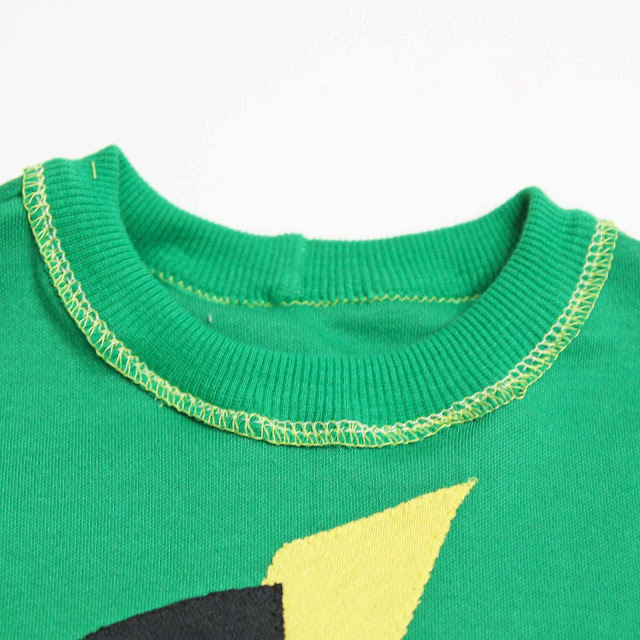 I had a lot of fun making these; hope the birthday boys enjoy them! 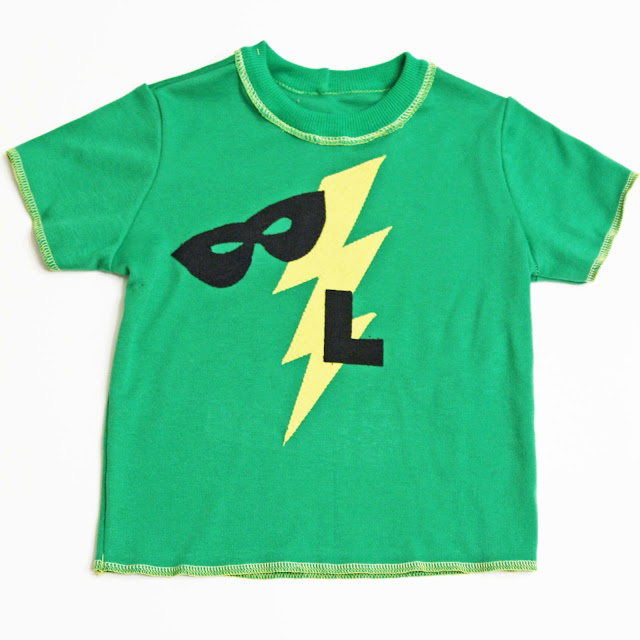