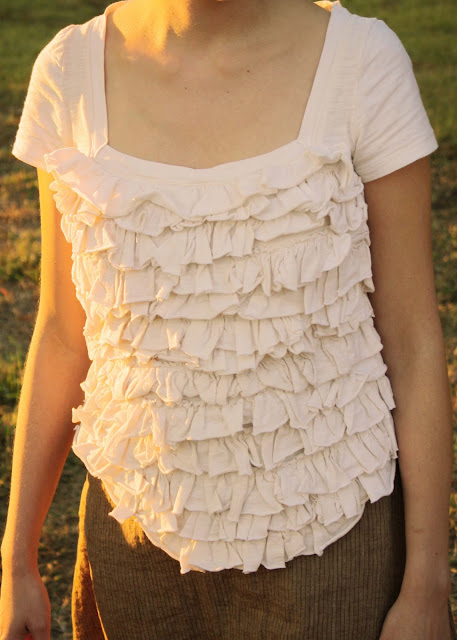 Recently, I had a small obsession with The Band Perry’s “If I Die Young”. So I headed on over to YouTube to watch the video, and discovered another of their videos

While I don’t love this song as much as the first one, I love, Love, LOVE the outfit the lead singer is wearing. A ruffled corset! And a flamenco inspired skirt (which shall be my next project, when I’m done with KCWC)

And, it just so happens that I’ve done a lot of corset making in my time; I went through a phase of directing period plays and had to have authentic costumes, which I then of course had to sew. But, where could a teacher with two small kids and a Hubby who is home just long enough to do photo shoots wear a ruffled corset? I mean, it’s definitely out of dress code. So I decided to take the shape and the ruffles and make a t-shirt instead. 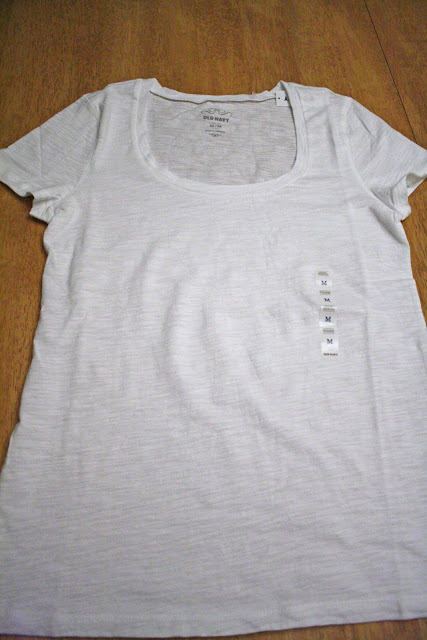 First, I squared off the neckline, which shall be the subject of an upcoming tutorial, because it would make this one too long.

Then, I cut the bottom of the shirt like so in front to get that corset-like shape: 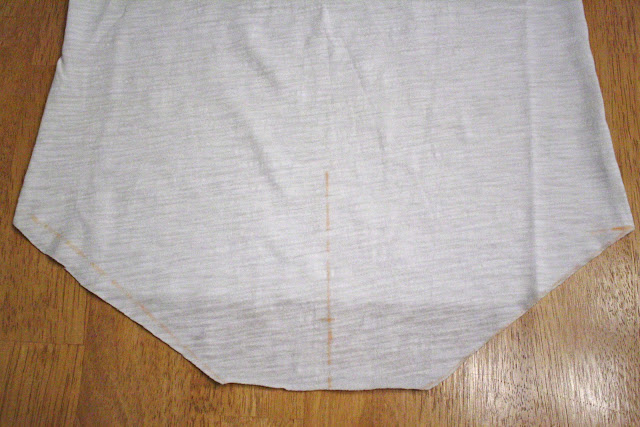 And in the back I rounded it off like so: 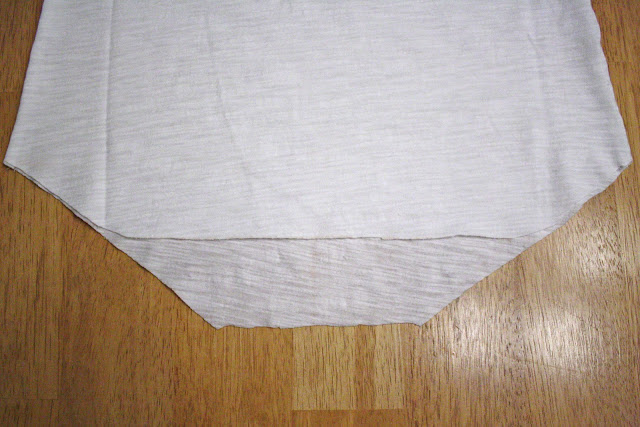 Then I slit the shirt up the sides.

I cut a bunch of 2 inch wide strips out of the other shirts, and followed this basic idea/tutorial from Tea Rose Home, but took the ruffles all the way across the shirt and bunched them close together.

Then I sewed the sides back up very tightly – with this much weight on you, you want to make sure this is fitted.


Finally, I tea dyed the shirt so it wasn’t so bright white. Just some Liptons in my sink.

And here it is: 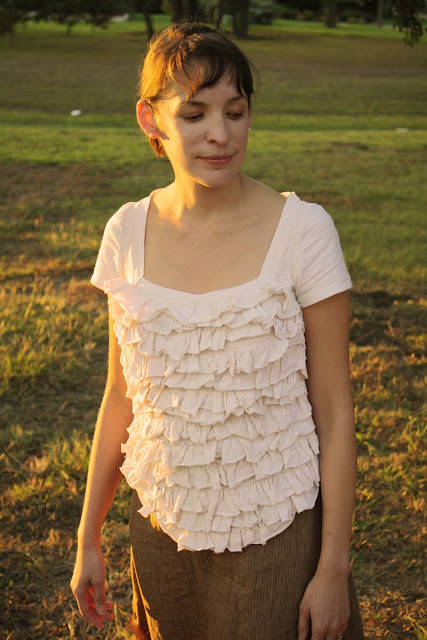 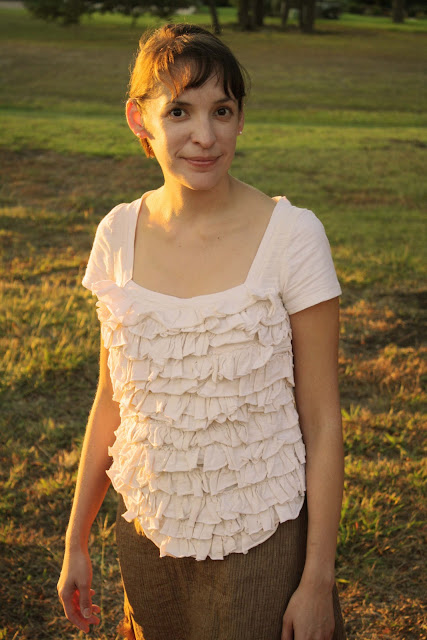