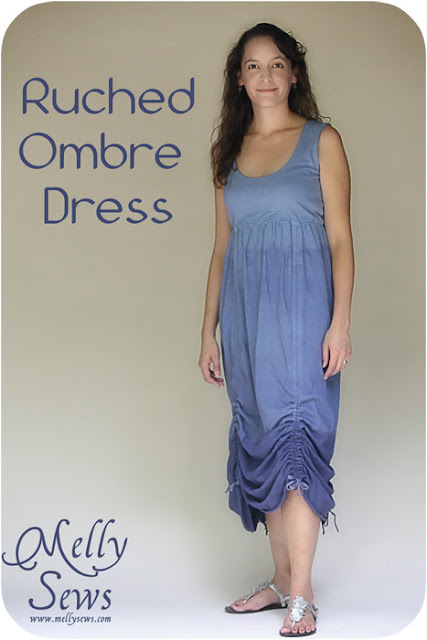 It all started because my kids were screaming and that made me forget I had just opened the dishwasher, so I tripped over the dishwasher door while carrying Bean. This was 3 weeks ago, and my shin is still lumpy and misshapen. Bean, luckily, is fine. Which is good because I dropped him on the way down.
More importantly I had a scabby knee (who over the the age of 7 gets scabby knees? Me, that’s who) from rug burn on the carpet I landed on. And an audition at which I did not want the director to see the aforementioned scabby knee. And only one long skirt, that I didn’t think was in character. So a new dress had to be made, stat! 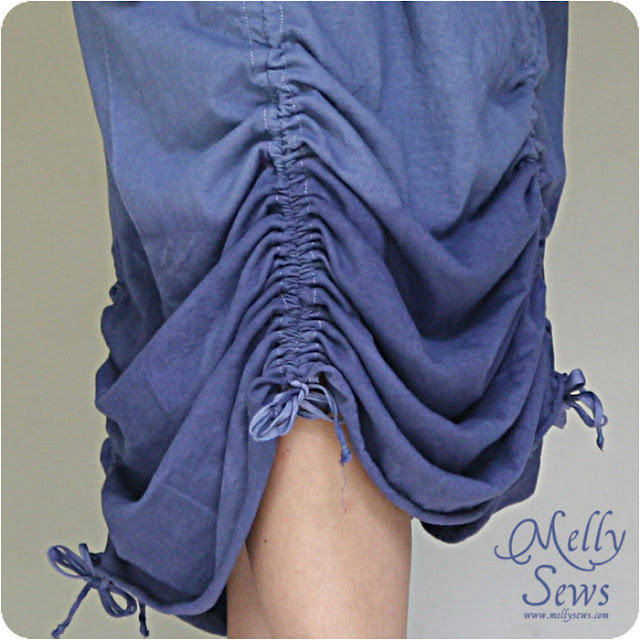 I was inspired by this maxi dress from Cirque Du Bebe, but I had neither time nor inclination to buy the pattern she used. So off to the drafting board. Or cutting table, in my case. After a trip to Target (yes, Target) to get the fabric. 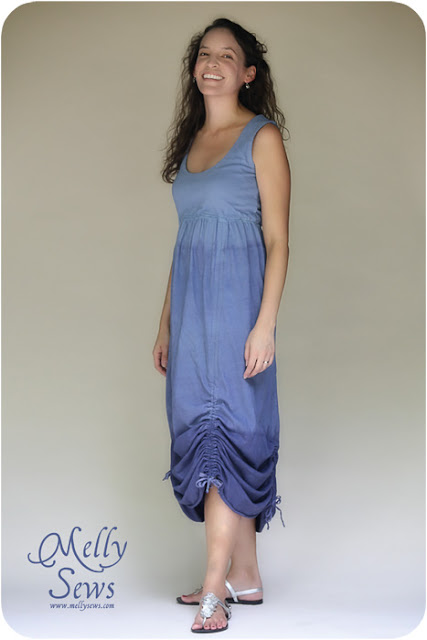 Click HERE for the full tutorial. Including my Target fabric, and several Rit mishaps. And if you look closely, you can see how even Photoshop was unable to completely repair my severely bruised shin.