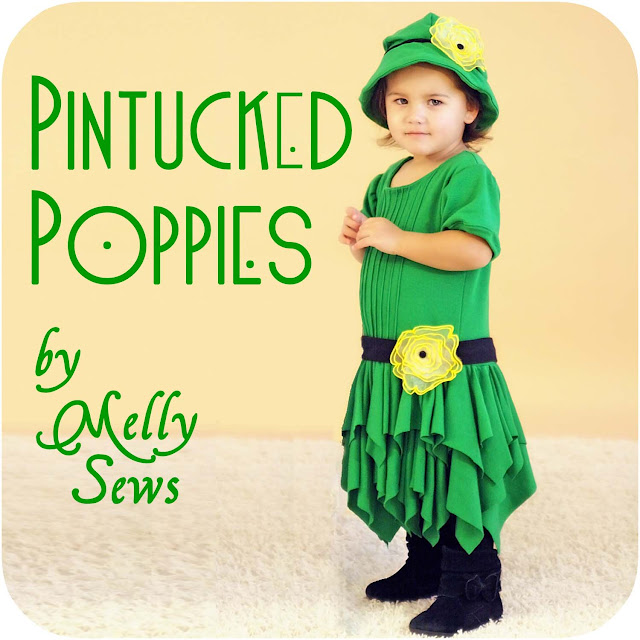 This week’s theme for Project Run and Play is Sewing Through the Decades. I’ve had a love affair with 1920s clothing since I was in high school (two plays that I’ve costumed that take place in the 1920s have been some of my favorite shows to costume). A fraction of my Pinboard:
(you can click on the photos to go to the pins) 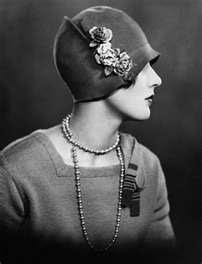 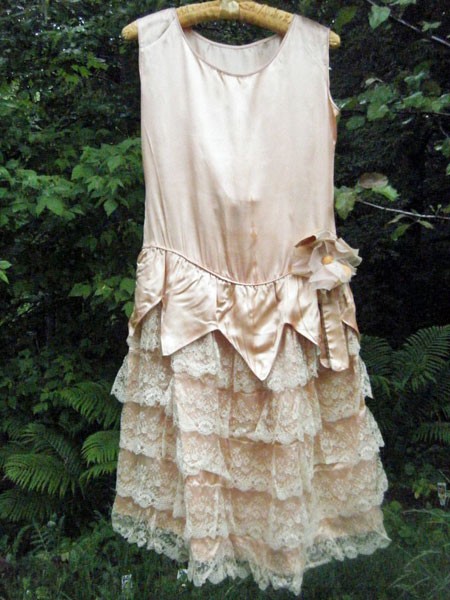 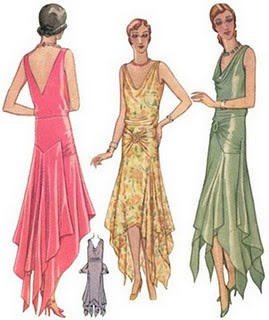 So of course I chose 1920s as my decade. But this is Project Run and Play, which is kids clothes, so it was very important to me to make something that referenced the decade, but was also modern and wearable (and washable!) So I used cotton interlock knit except the flowers, which are organza (but still washable). This pintucked top/handkerchief skirt dress is my own pattern, as is the hat.

And I had a lovely little model (the daughter of a friend) – she’s so gorgeous with her olive skin and blue green eyes.

Styling was really important to me – again, I wanted the reference the 1920s without this looking like a costume. So I didn’t add long pearls or dainty shoes – modern black tights and suede ankle boots complete the look. Color combination was also important to me to make it look more modern – hence I went brighter than the pastels we associate with 1920s clothes. 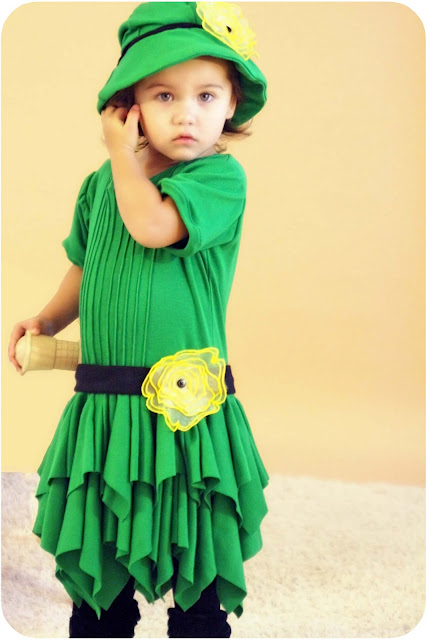 The flower is layers of machine embroidered organza with a button center. I used the same basic technique (adding organza to the melt-away stabilizer as I used to make these butterflies  to do the layers, then sewed them together with the button by hand. 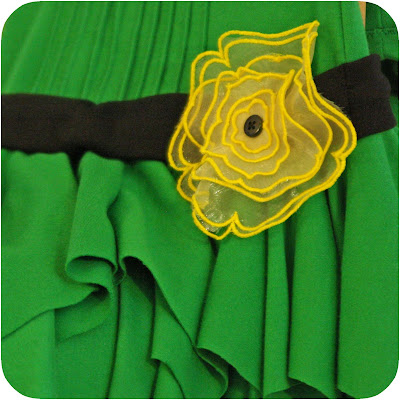 At the end of our photo shoot, my model didn’t want to take off her dress or her hat – that’s a good sign, right? 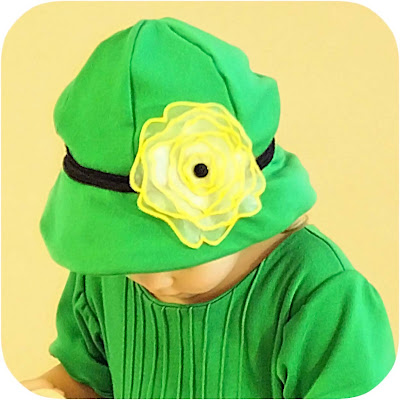 She took a while to warm up to having her picture taken (it was just after nap time), but Tater helped out by hiding behind me and yelling, “Peekaboo!” to chase away her pout. 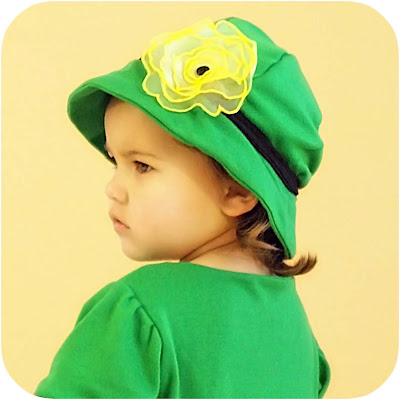 The handkerchief skirt is made up of tons of squares in two different sizes sewn together on edges and then attached on the bias. I originally had 3 layers for the skirt, but I took out the shortest one as the skirt was just going to be too heavy. Since I used knit, I didn’t worry about finishing the raw edges. 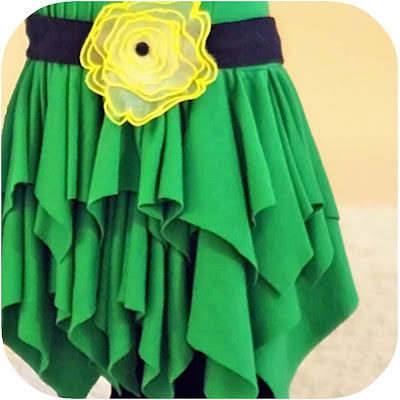 Tutorial here for how to do the pintucks and the handkerchief skirt.