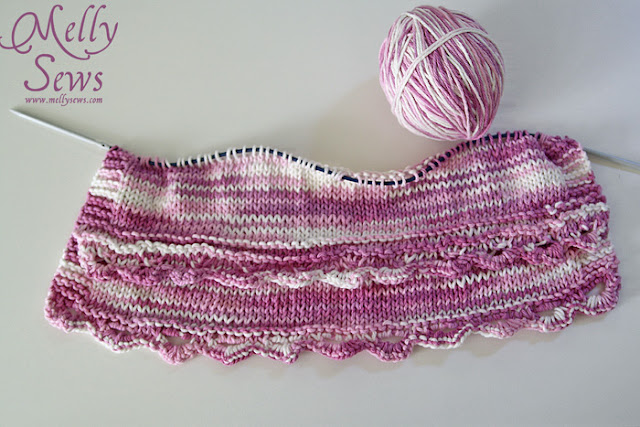 A departure from sewing today. I was up in the air about whether or not to post anything on 9/11. Eleven years later, and it still feels like it happened yesterday in many ways. It makes me think of all the projects and plans cut short that day. 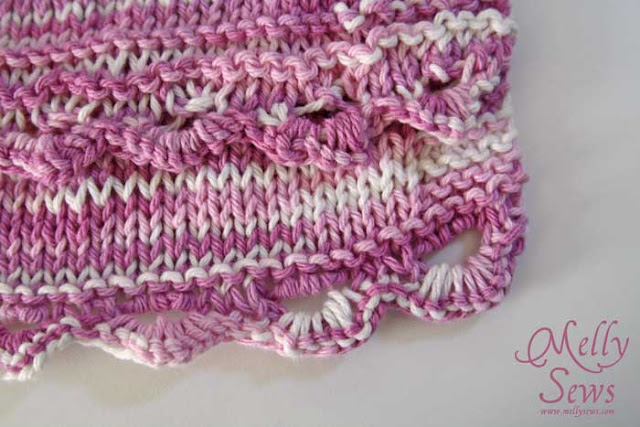 This is one of my own works in progress – a sweater for my niece, who is turning one this weekend. It won’t be finished for her birthday, but it was never intended to be her present anyway. That gift you’ll see next week. 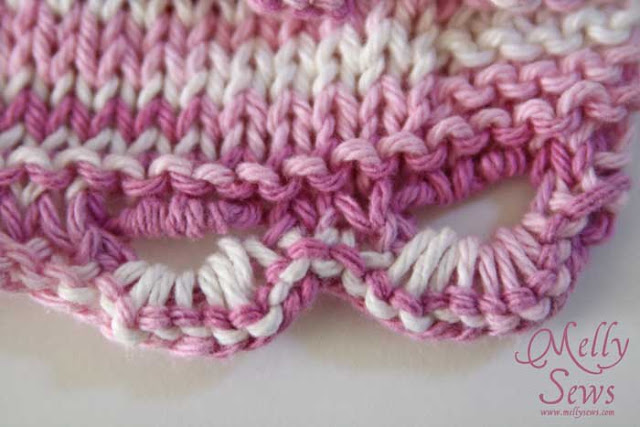 I’m making it up as I go along, but I think it’s going to be spectacular when it’s finished. And in the meantime, every stitch is soothing to my hands, which always itch to knit when “summer’s beginning to give up her fight” (which is from an Indigo Girls song, one of the bands I loved in college and have been rediscovering lately).

In remembrance of lives cut short and works left in progress…